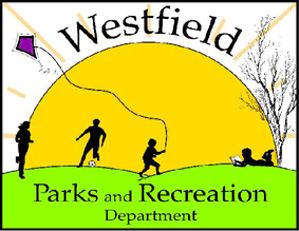 The Parks & Recreation department is committed to enrich the quality of life through the promotion, development, and maintenance of public recreation and enrichment opportunities, park lands and related facilities.

Building Pride in Our Parks

The Park Commission was established in Westfield in 1929. 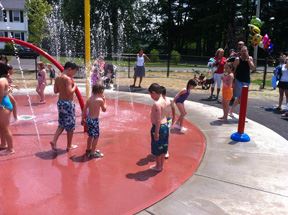 Department at a Glance

The Parks and Recreation Commission was created in 1968 to administer the department. The Parks Commission was established in 1929 and the playground (recreation) was formed in 1968. The two departments, Parks Department and Recreation Department, were created separately with two separate budgets and directors. History, as years passed, the Parks Department was overseen by a full time Parks Director and several maintenance personnel. The two departments were combined in 1998, with control and management under the auspice of the Parks and Recreation Deputy Superintendent who manages and controls, relays all maintenance requests.

The Parks and Recreation Department today offers more than 75 different programs year round. The department is responsible for 11 playgrounds, 18 parks, 4 cemeteries, a skate park, three spray parks and a "dog friendly" area, at Arms Brook Park.

The department provides flags for all parks in the city. They are replaced each year in May, or if tattered. 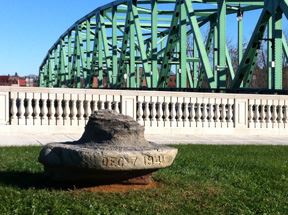 The Westfield Parks and Recreation Department is dedicated to providing quality recreation programs for the residents of the community. The most important aspect of this programs is for the participant. Every decision made by those involved will be made with the best interest of the participant in mind. In order for our programs to reflect the philosophy of the department, it is important that every person involved is working under the same objectives.

The primary objective of the programs are:

The outcome of a young athlete is more important than the outcome of the game!
View All
/FAQ.aspx
My Dashboard
Report a Concern
Online Bill Pay
Contact Us
Notify Me®
Maps/GIS
[]